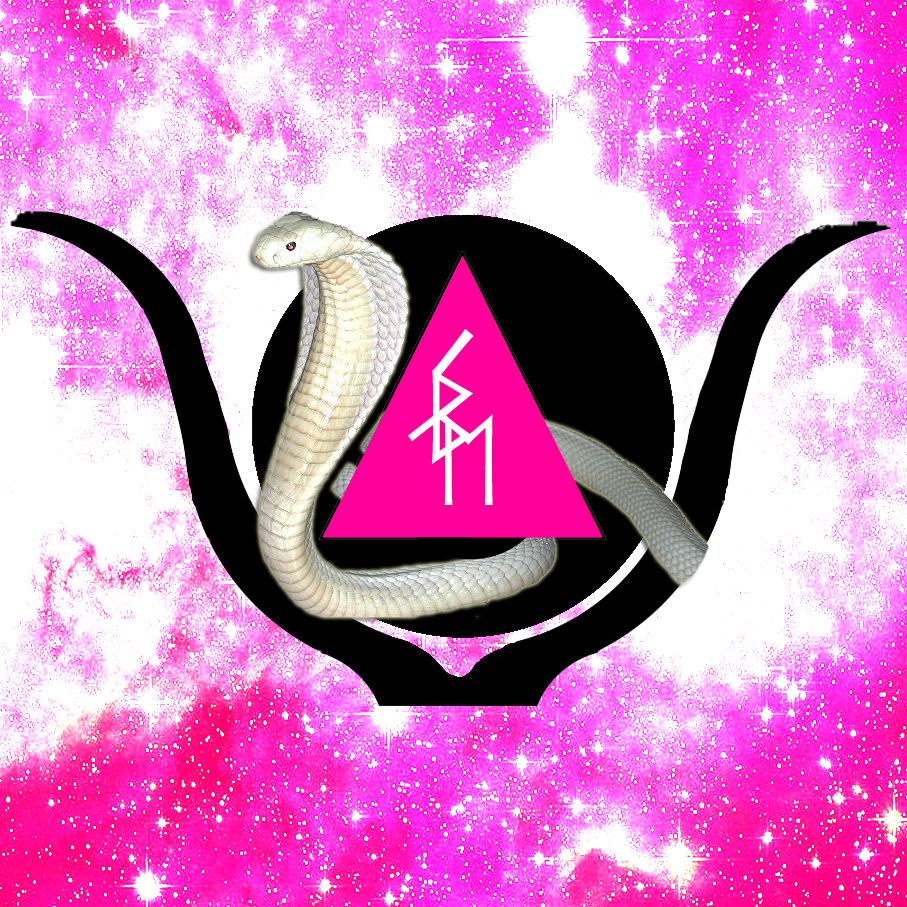 Upcoming show at The Cinefamily, Carisa will be accompanying Rococo Jet in performing a LIVE SCORE for Sunrise: A Song of Two Humans

Show at Complex with Rococo Jet, White Magic, Gun/her, Cellars, Department of Descriptive Services, Lucas Lanthier and Light as a Feather. This show is a fund-raising celebration for Bernie Sanders.
California for Bernie Sanders Party

Show at The Cinefamily with White Magic, Carisa will be accompanying White Magic in performing a LIVE SCORE for Haxan: Witchcraft Through The Ages

Carisa Bianca Mellado’s latest record, Kore, is a dark dream pop album that follows the story of a Sirian Dolphin Princess who goes through the underworld journey of being born on Earth as a human girl. The album title, which means ‘girl’ or ‘maiden’ is also another name for the Greek Goddess Persephone and this dark dream pop album explores themes of birth, sex, death, desire, intoxication, the shadow self, love, rebirth and surrender through the mythic stories of Persephone, Inanna, Psyche and the cosmic creation myth of Eros.

Set to music that marries diverse influences, such as Cocteau Twins and Cyndi Lauper, Kore is at once catchy and challenging, presenting an atmosphere unique to the record yet instantly definable: a dreamy, shoegaze, pink goth, dream pop, space opera that seamlessly transcends into sultry swaying death jazz.

Kore was officially be released in June of 2015. The album has already featured a video for the song ‘Human Things’ starring Jeanelle Mastema, Melissa Pleckham, Nadia Blue and Zara Kand. Originally from Melbourne, Australia, Carisa is now based in Los Angeles, California.